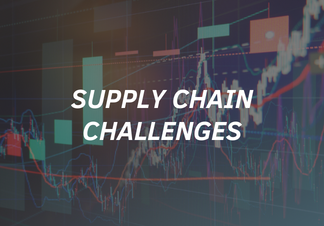 Almost two years after the onset of the Covid-19 pandemic, the market is still changing and going through several uncertainties. For those living in the business world on a daily basis, it is common knowledge how much some of the events around the world have a direct impact on decision making actions.

Regardless of the segment, some challenges have a direct impact on the company, and it must be always up-to-date to be prepared to face any problems that may come its way. One of such obstacles is inflation, which has gradually increased in general during this period, but in some cases, very suddenly, the result of new taxes that did not have to go through legislative approval. On the other hand, there are endogenous factors contributing to this increase, such as political uncertainty, climate conditions, and an increase in consumption. This attempt to reach recovery has led to the increase in prices of several inputs, such as petrol, and thus, its derivatives such as gas, also increased. The cost of fuel as an energy source is responsible for a domino effect, with impact on several other consumption goods and services, transport included. 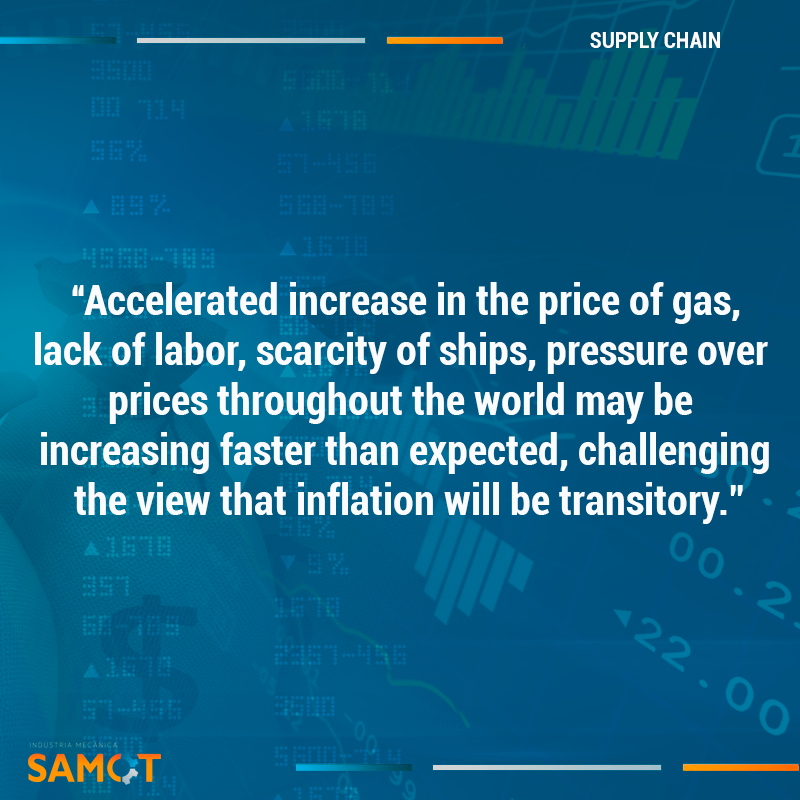 Just like inflation, the lack of semiconductors is also a concerning matter since the beginning of this period. Analysts from IHS IHS (a source of information and perceptions in critical areas that shape the current business scenario in the world) believe the lack of back- might not stabilize until the second quarter next year, with the recovery only reaching us in the second half of the year.

In addition to the several events contributing to this result in the past months, the low vaccination rates and the increase of infection cases in the southeast of Asia also have a great impact, since they are resulting in the closing of manufacturing plants that assemble all sorts of semiconductors.

This volatility, according to that analysis, is also due to the Covid-19 blocking measures in Malaysia, where many of the testing and packaging operations of back- end chips take place. Therefore, the expectation is that the stabilization point for the offer be reached in the second quarter next year, for the recovery efforts to take place from that moment.

In the African continent, punctual and unexpected events must also be closely monitored, such as in New Guinea, where a military coup took place, which made aluminum reach the highest price in a decade, among the limited global production and the high demand for the commodity.

Guinea is a large supplier of bauxite, the raw material required for the manufacturing of aluminum, and is responsible for over half of China’s imports of that material. In this way, Shanghai started being affected, followed by Europe and the rest of the world. And amidst the daily changes in several sectors, it is important to be internally prepared and keep good relationship with reliable suppliers, which follow the same preparation line.

SAMOT is a company whose business model is focused on the client, and it has both tradition and quality work to sustain such statement. In addition, our ALTREF unit specializes in welding, producing special aluminum alloys for several industries.

Through options such as long-term agreements, possibility of reserving raw materials with suppliers, and an always clear communication with the clients, the company continues being prepared despite the market variations, being aligned with the needs of each project.